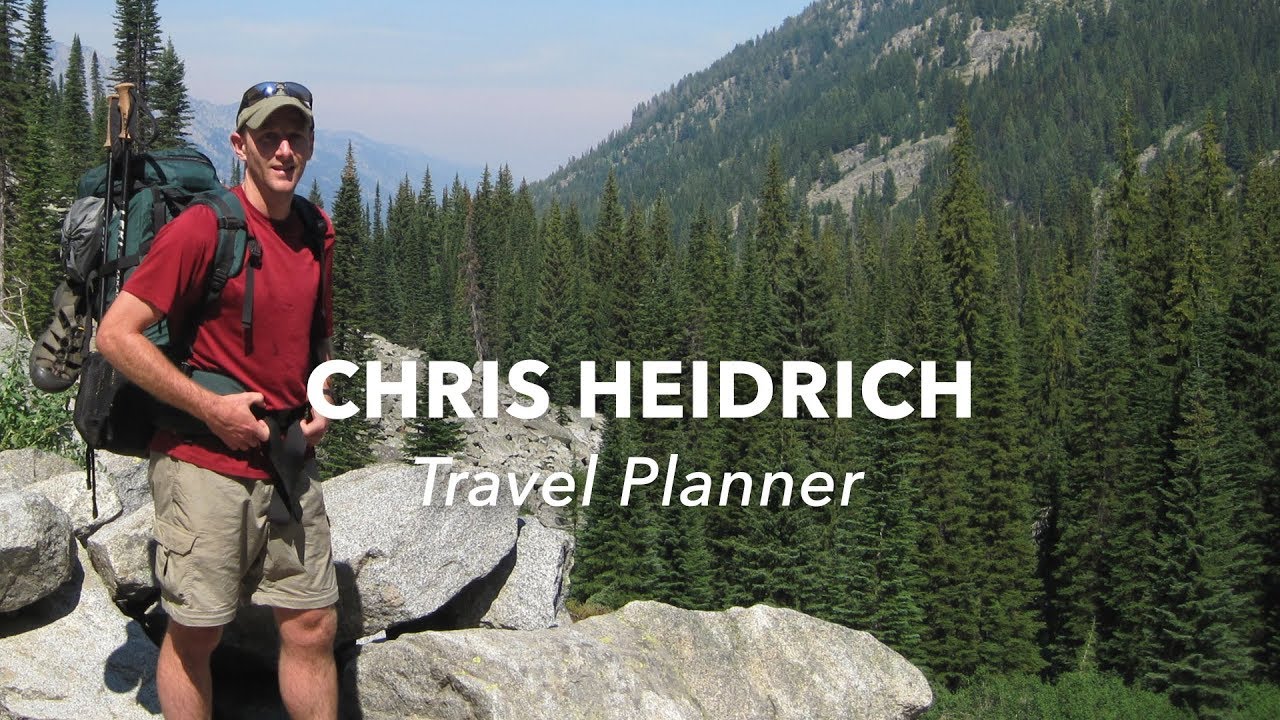 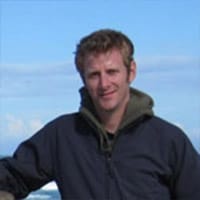 My curiosity for travel was ignited at the age of 8 when my parents took me on a 4 month trip around Europe in a VW campervan. My next trip was to watch the Euro ’96 football tournament in England and a 2 year working holiday visa in the UK. Two years turned into four and in the midst of that I co-founded the BootsnAll Travel Network with Sean Keener. Following my love for the Beautiful Game, I have been to World Cups in Germany and South Africa and try to play on teams in whatever country I find myself in. More recently I lived in New Zealand for over 3 years and fell in love with it. During that time my girlfriend became my fiance and then my wife and we look forward to a time when we can live there again. Now, after almost 20 years of moving around and working with BootsnAll I am back “home” in Australia – but there’s plenty more travelling to do! I joined the AirTreks team in 2015 and love talking to people excited about planning their big trips. No two trips are the same and there is always more to learn.

Get instant pricing and complimentary advice
Get Started »